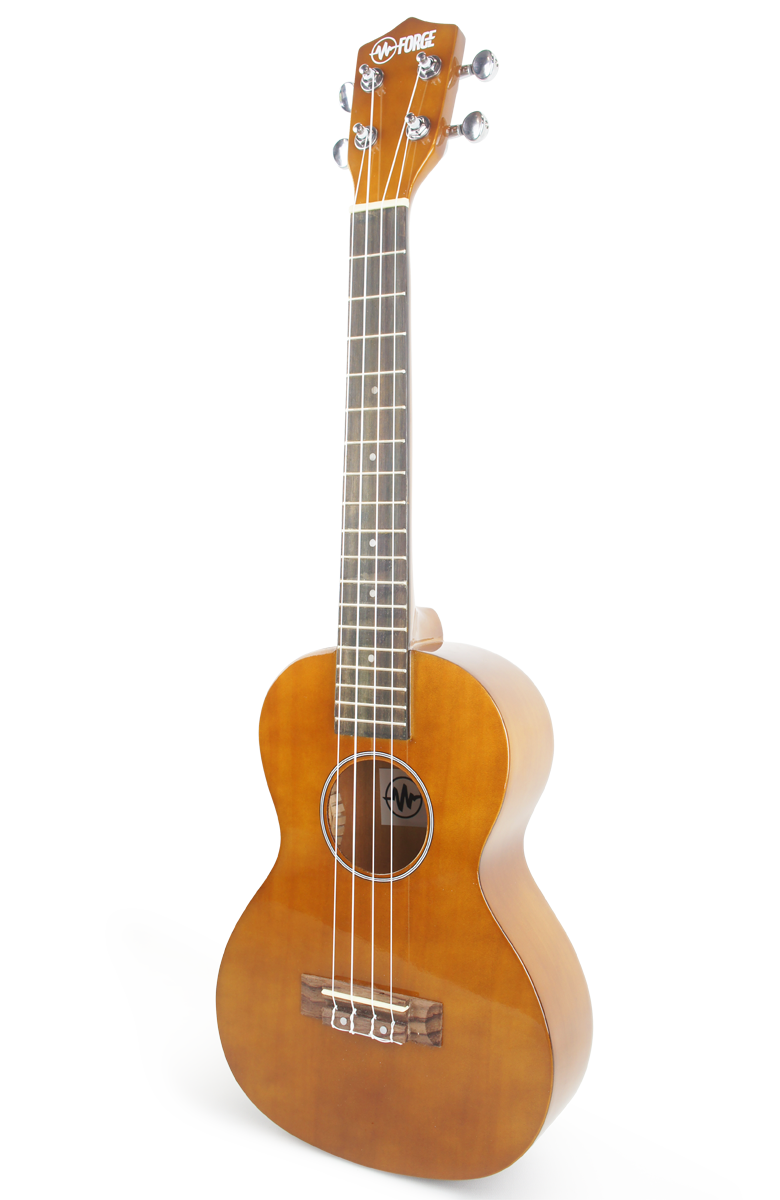 SKU T03-NR
AU$99.95
Out of stock
1
Product Details
There's a lot of evidence that playing music is good for you.

According to a study published by the American Psychological Association, playing an instrument as a child keeps the mind sharper as we age.

The study, done at the University of Kansas Medical Center, recruited 70 healthy adults ages 60 to 83, who were divided into groups based on their levels of musical experience. The musicians performed better on several cognitive tests than individuals who had never studied an instrument or learned how to read music. The brain functions measured by the tests tend to decline with age.

Just another reason to take up the Ukulele today!
Save this product for later